NB - All resources will be available on this page (please scroll down).

L.O. to discuss beliefs in context

SC1) I recall a range of facts about Hindu beliefs and practices;
SC2) I give context for Hinduism, including its age;
SC3) I describe Hindu attitudes and beliefs about God and worship;
SC4) I know what a mandir is and what murtis are;
SC5) I explain why many Hindus are vegetarian.

Tricky: Complete the tasks.
Trickier and Trickiest: While describing Hindu beliefs, make comparisons with Christianity (and/or other faiths). How are they similar and how are they different. 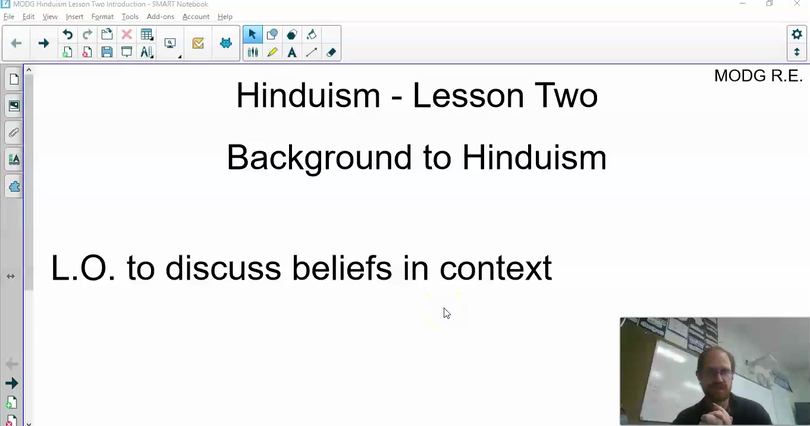 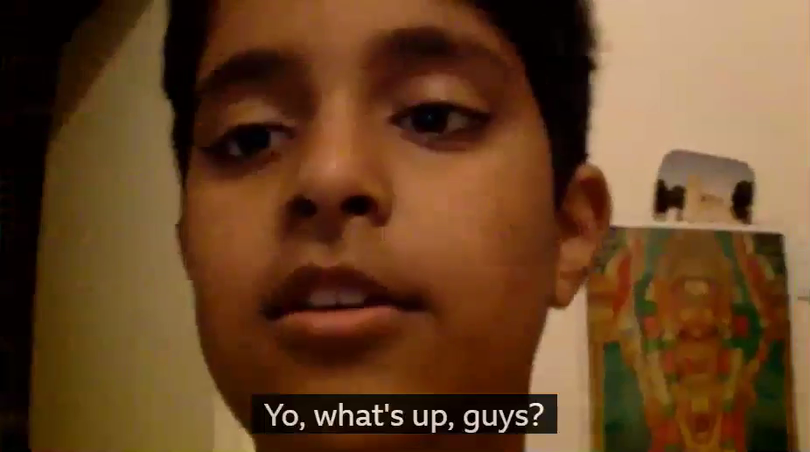 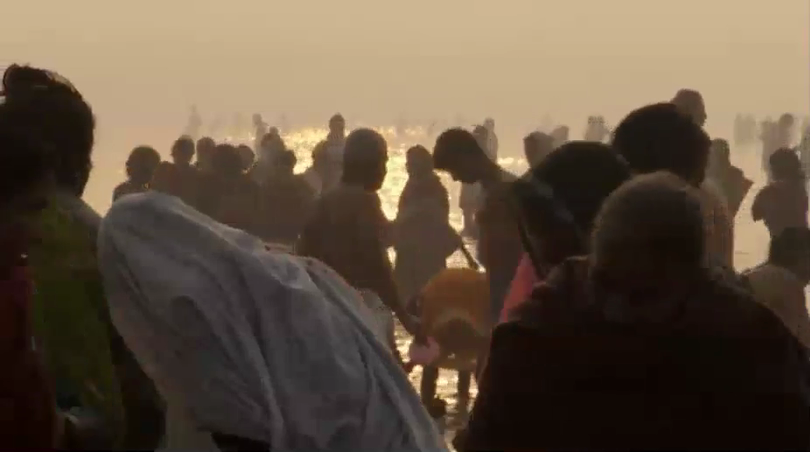